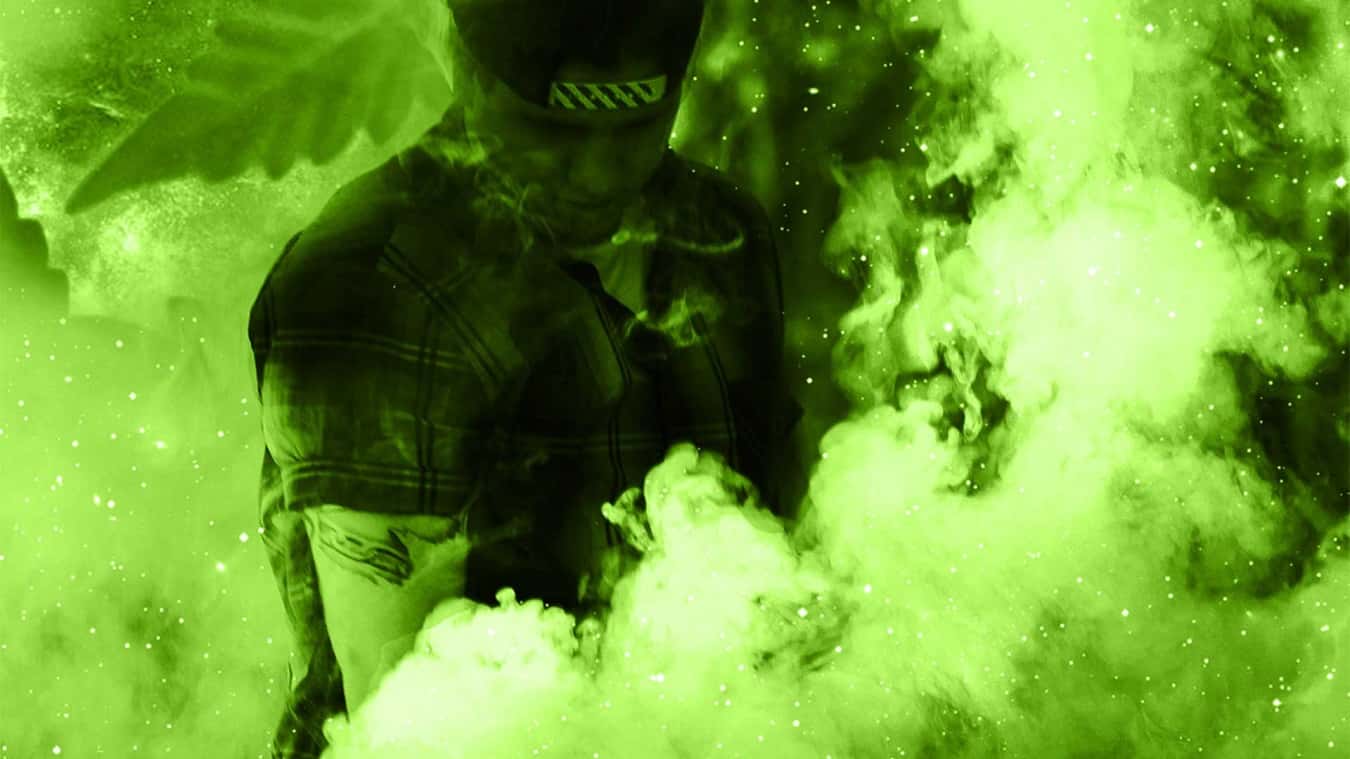 CBG Hemp Flower. By now, most people familiar with cannabis have heard of THC (tetrahydrocannabinol) and CBD (cannabidiol) and their effects, but did you know there are many similar compounds in cannabis? A lesser-known cannabinoid called cannabigerol (CBG), while not present in large quantities in most strains, is nonetheless worth learning about for a number of reasons.

The human body’s built-in endocannabinoid system (ECS) works to keep the body in its balanced state of homeostasis. While there are specific details about how cannabinoids work, in general the endocannabinoid system performs different functions specific to each area of the body. For example, at an injury site, the eCS can help regulate immune cells to limit inflammation.

CBG has been found to act on very specific physiological systems and problems, and results for medicinal use are promising:

Scientists are excited about these initial CBG results and are promoting future research with CBG alone or CBG in combination with other cannabinoids and therapies for the treatment of multiple maladies. Because it is non-psychotropic, CBG Hemp Flower has a promising wide range of potential applications not only for the problems mentioned above, but also as an analgesic, therapy for psoriasis, and as an antidepressant.